A collection of some of the most beautiful "White Mountains" professional photographs & prints I've taken over the years. Please note there may be multiple pages of photographs so keep scrolling or look for the "Older Posts" button! 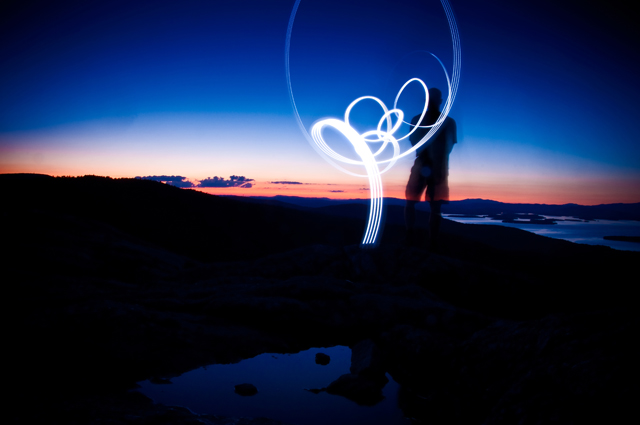 Didn’t really see anybody out until late in the afternoon.

I was about four hours into the day, peacefully reading on a ledge.  Birds and butterflies were flying about me, the sun was beaming down, warming my tired spirit, and there wasn’t a single sound disturbing the peace in the air.

Suddenly, I heard a small rustle behind me.

Then some twigs cracked.  Alarmed, the birds had grown silent and flown to higher ground.

Then I heard what could only be described as an explosion of incoherent grumbling as the forest behind me was being completely annihilated.  I stumbled (cutting my leg) before jumping up–positive I was about to be rudely introduced to my first bear–only to find an utterly defeated (semi) thru-hiker who had emerged out of nowhere.

His rugged appearance and inability to maintain contact with a clearly marked trail practically demanded his first line to be an exhausted, “what year is it?!”  Instead, eyes glazed and speaking only in a cracked whisper, he recited the phrase, “what were we thinking” about ten times, cushioning each recital with as much profanity as his drained lungs could pour out.  I’ll add that he was alone and I never ran into anyone the rest of the day that would prove the use of ‘we‘ to be correct.  That said, his pack was really nice, and considering mine broke and I had used rope and tape to tie it onto my back, I was quite jealous. 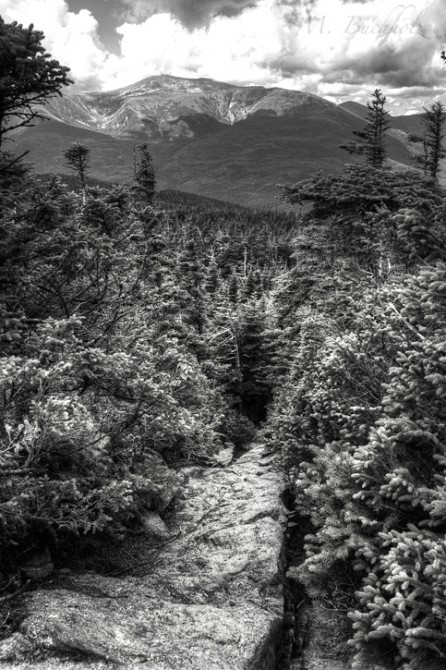 END_OF_DOCUMENT_TOKEN_TO_BE_REPLACED

Accidentally made the mistake of hiking in the exact opposite direction as planned; don’t ask what I was thinking, but I never go off plan like this.  Was planning to go Diceys Mill to Blueberry Ledge cutoff, up Blueberry to the summit of Mt. Whiteface, and then Rollins Tr back to Diceys up to the summit of Passaconaway and Diceys back to the bottom.  I planned this way so that, in the event that the ledges were too risky, I could simply turn back safely.  Going in the opposite direction practically required me to commit to heading down them. 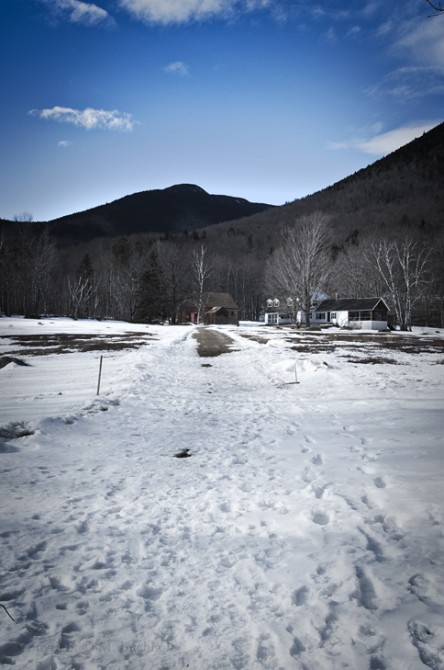 END_OF_DOCUMENT_TOKEN_TO_BE_REPLACED

I decided to pick an easy hike today.  This would be my 4th and 5th summit in the past week, and I desperately needed to end on an easy note.

The Oseolas was an easy choice—two of the lowest peaks on the 4000′ list, and widely described as “one of the first hikes by the average peakbagger given how easy a summit it is.”

I never read past that part.

END_OF_DOCUMENT_TOKEN_TO_BE_REPLACED

The hike was 6hrs 20min.  We were on the summit for 5mins.  For the other 375-minutes, the only thought running through my mind was, “What the hell were we thinking…” 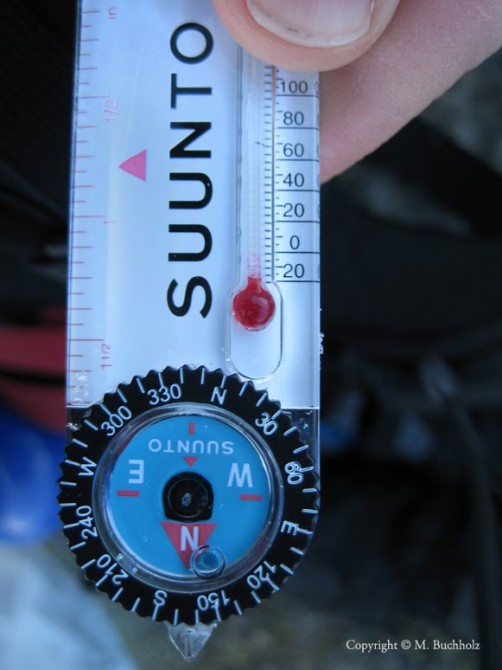 Conditions on the summit were close to -20 degrees, and given wind of around 20-30mph, the wind chill was closer to -50.  Before the final ascent, we quickly switched layers and grabbed a bite to eat.  While my googles were on my forehead, condensation formed, and before I could pull them back down, I had a thick layer of ice on the inside of the lens.  The conditions required them, so I had to hike for 30 minutes with them on (maybe one-foot of visibility) to try to melt the ice.  Every time the ice started melting, I would whip out a cloth, and before I could rip the goggles off my face and wipe the lens, the condensation instantly refroze.  I practiced the art of profanity heavily over the course of the next hour.