A collection of some of the most beautiful "Sunsets" professional photographs & prints I've taken over the years. Please note there may be multiple pages of photographs so keep scrolling or look for the "Older Posts" button! 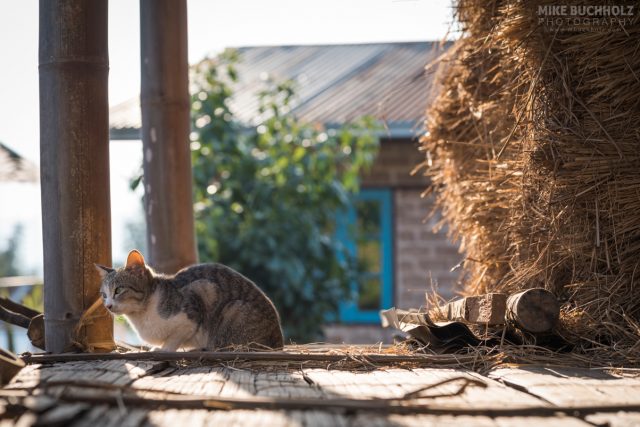 Fishing the Mekong; My Tho, Vietnam 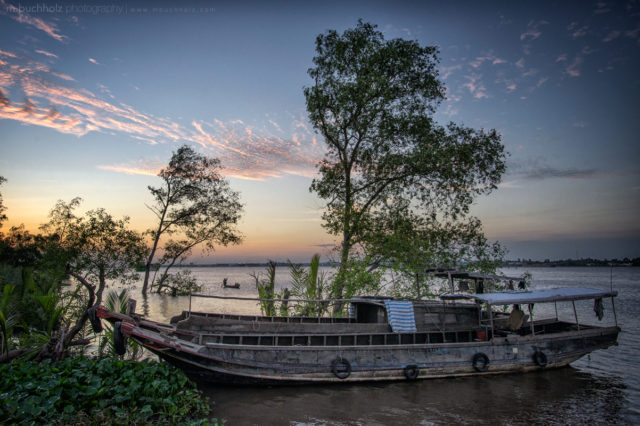 A fisherman paddles along the shores of the Mekong River in My Tho, Vietnam at sunset. 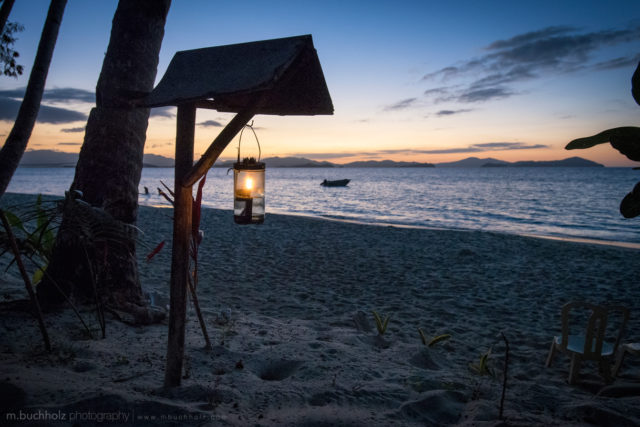 A candle lights a campsite as the sunsets on a hidden beach off the coast of Palawan; San Vicente, Palawan, Philippines. 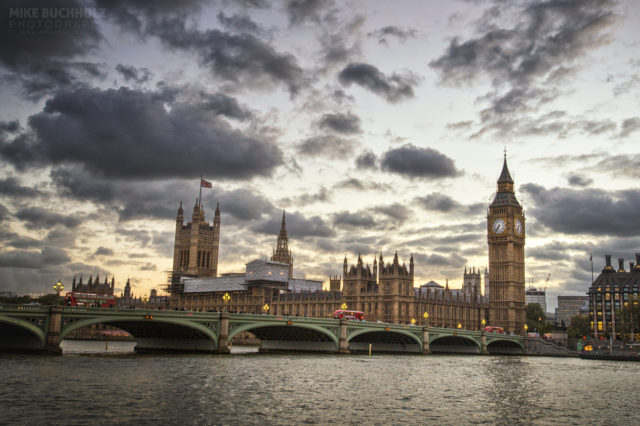 Restoration crews work one segment at a time on the Palace of Westminster, London, England, UK

The Palace of Westminster, or Houses of Parliament, is the meeting place of the House of Commons and the House of Lords on the shores of River Thames in the City of Westminster in central London, England. Originally built in 1016, it was destroyed in the fire of 1834, only to be rebuilt between 1840-1870. It’s often best recognized by Elizabeth Tower, the iconic clock tower more affectionately referred to as “Big Ben.” The origin of the Big Ben nickname is unknown, but most commonly believed to be after the man who oversaw the bell’s installation: Sir Benjamin Hall.
Photo Style: Architecture, Landscape | Similar Photo Galleries: Architecture, Big Ben, Bridges, Clouds, England-UK, Europe, Government, Historical, Houses of Parliament, London-England, Palace of Westminster, Parliament, River Thames, Rivers, Sunsets, Travel, United Kingdom | Leave a comment 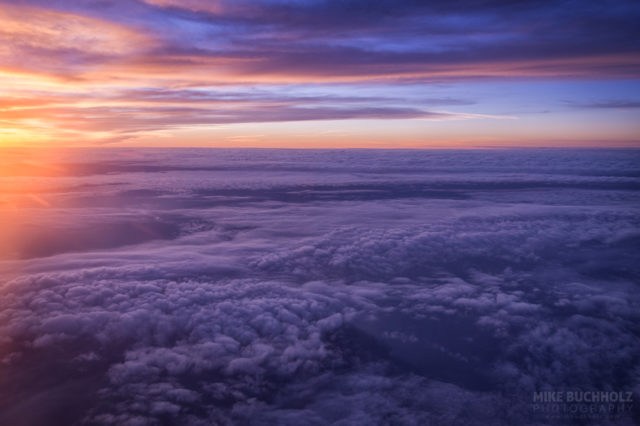 Looking down at the clouds below during a colorful sunset from 30,000′