A collection of some of the most beautiful "Las Vegas Strip" professional photographs & prints I've taken over the years. Please note there may be multiple pages of photographs so keep scrolling or look for the "Older Posts" button! 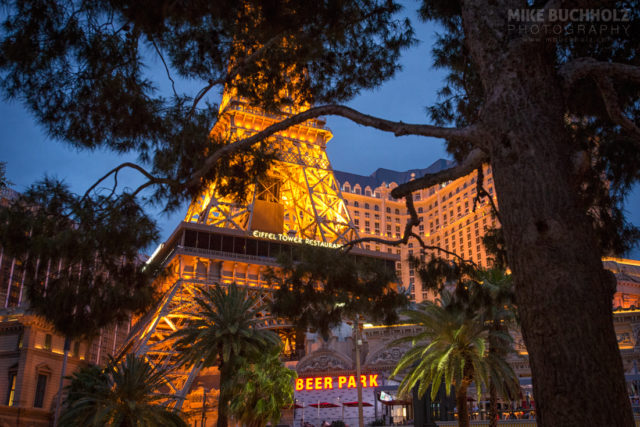 The Paris Hotel in Las Vegas opened in September 1999, with fireworks being launched from the Eiffel Tower. The original plan for the tower called for a full-scale replica, but concerns of interference with flight paths of nearby McCarran Airport resulted in a reduction of the tower to a 1:2 scale. The construction of the Eiffel Tower was integrated into the hotel itself, with the back legs of the tower coming through the ceiling of the casino and onto the floor itself. 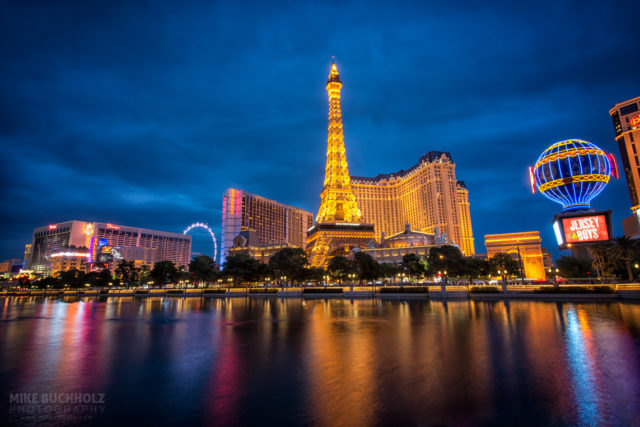