A collection of some of the most beautiful "Grand Tetons-WY" professional photographs & prints I've taken over the years. Please note there may be multiple pages of photographs so keep scrolling or look for the "Older Posts" button! 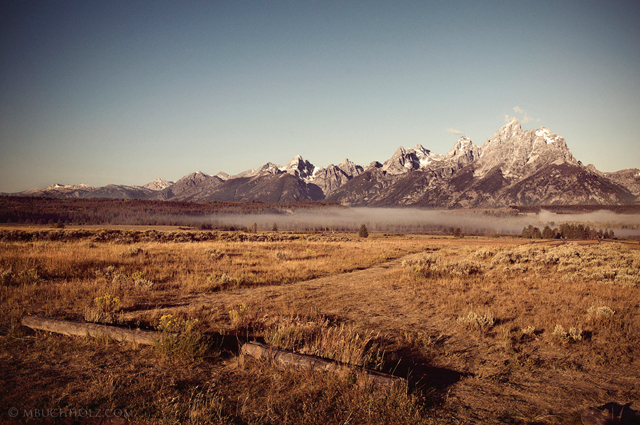 The last remains of early morning fog burn away as the sun rises across the Grand Tetons of Wyoming. 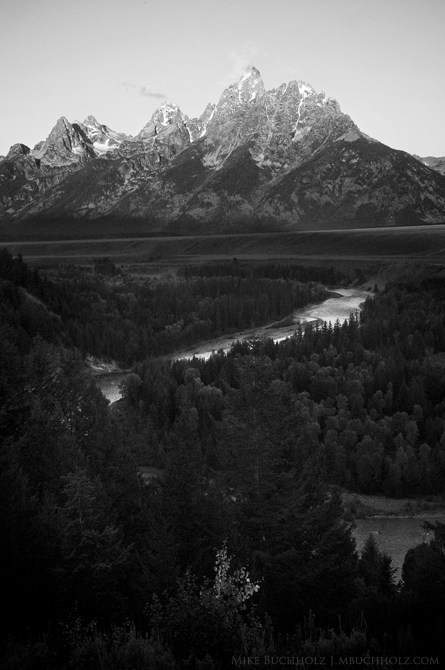 Sunrise at the Grand Tetons as seen over the Snake River in Wyoming.

Driving through Wyoming was utterly beautiful.  My only requests for my next visit would be to consider the idea of actually using radio to broadcast music, adding cell phone reception at least sporadically, or even to just consider having one restaurant opened past sundown. 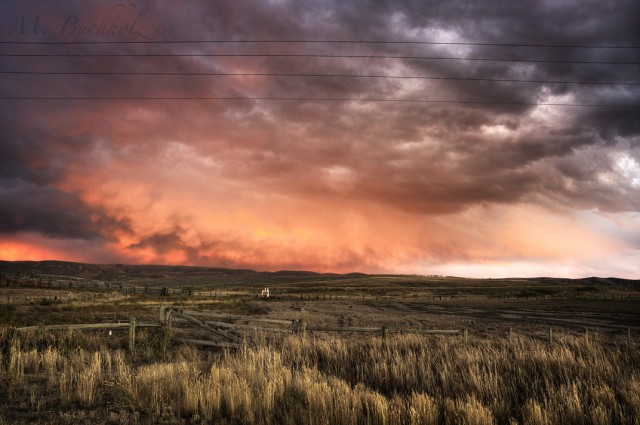 I made it into the hotel at about 10:30 pm local time and quickly gained an understanding for the reason this particular place was marked down 35%.  I’ll start by admitting that it was an improvement over my living situation in Utah, where I slept clothed–not only for fear of the cleanliness of the dingy room–but also to keep all the flies from landing on any exposed skin.  It also appeared that previous tenants had used the hotel carpeting to relieve themselves, and judging by the appearance of the bathroom itself, I find it hard to blame them.

While the place in Wyoming didn’t have the bug problem, it also didn’t have a working heater/AC unit, phone, tv, bedroom lighting, hot water, or the internet connection they promised me.  The complex was clearly seasonal, and was just opening up for the winter tourists they’d host for skiing. Judging by the smell of the room, this place hadn’t been touched in six-months.

I got up for sunrise yet again, and was surprised to find that half the town apparently lines-up outside a local breakfast joint everyday, trying to be the first to get a seat when they open at 6am.  I guess I’d need to live in a small, remote town to understand. 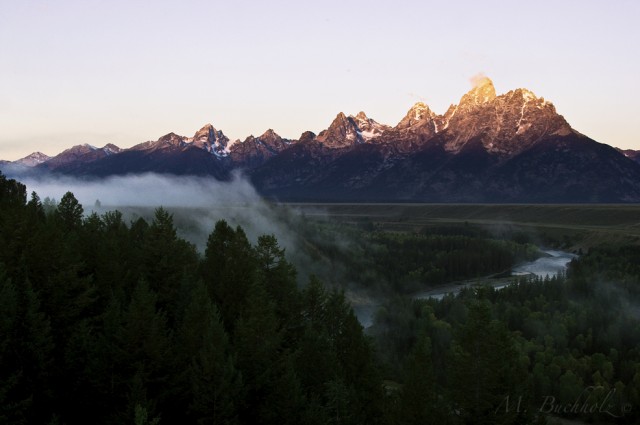 Compared to where I was yesterday, the difference between the daily high temperatures was 50-degrees.  I was set-up for about 45-minutes to get this shot, both waiting for the fog to clear and for the lighting to become just right.  It was well-worth the wait.

Lessons Learned: When visiting Wyoming, rent an American-made truck.  It wasn’t until about thirty-minutes after crossing the border that I finally spotted another foreign-made vehicle.  It took even longer to find one that was a sedan. 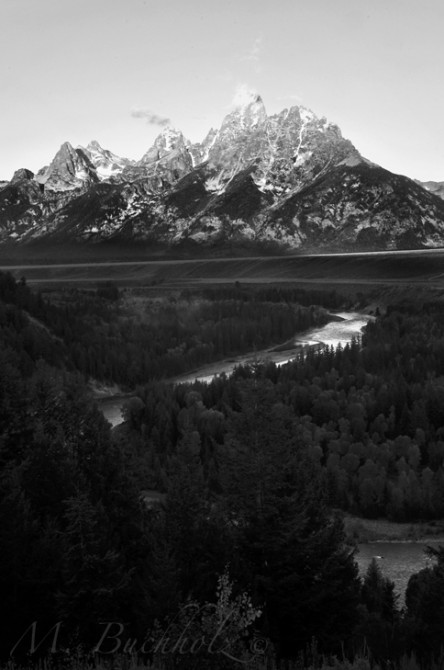 The tallest peak reaches to over 13,000 feet