Idaho and a little Montana

After leaving Yellowstone, I briefly drove through Montana.  I think I need more time in this state because my experience there was confusing; I’m sure it was just the one town I stopped in, but the few people I talked to all had different — seemingly foreign — accents, yet claimed to be locals.  The fact that one of them sounded like Crocodile Dundee yet said he lived in the town his whole life was very unexpected.  The town itself was also a mix between cheap boardwalk arcade and wild west ghost town.  The landscape, however, was amazing. 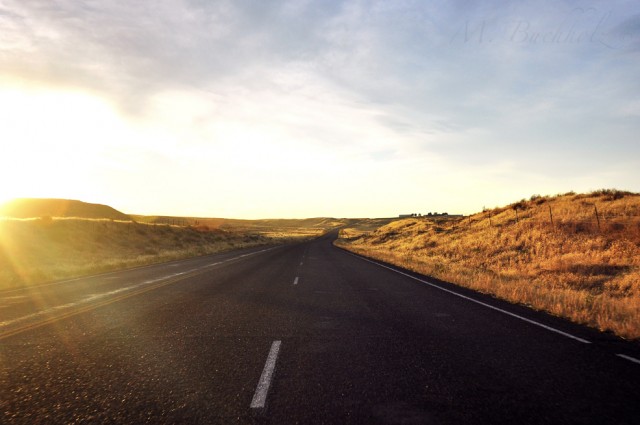 I spent most of the day traveling through Idaho, which was quite similar to Montana – absolutely beautiful but not much else to see.  While most of the state seemed to just be one big farm in the constant state of being watered, I did come across the Idaho Potato Museum.  To summarize: “The Idaho Potato Museum provides a complete information on potato history…trivia and educational potato facts.  You can also view the world’s largest potato chip…Gift Shop offers almost any potato gift imaginable including potato ice cream, potato fudge, t-shirts, and, of course, fresh Idaho potatoes.  Admission includes a free potato gift.”  I didn’t take the tour despite the potato ice cream. 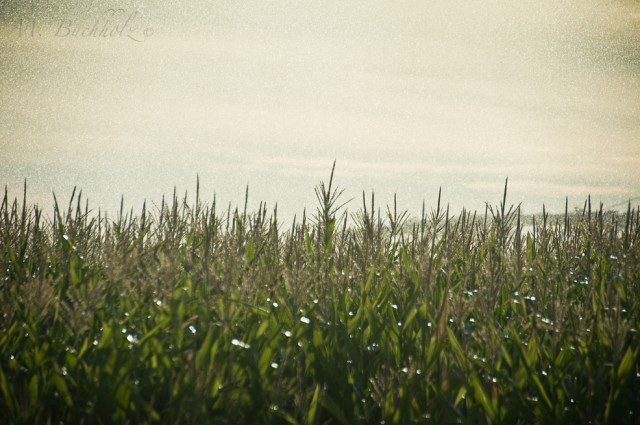 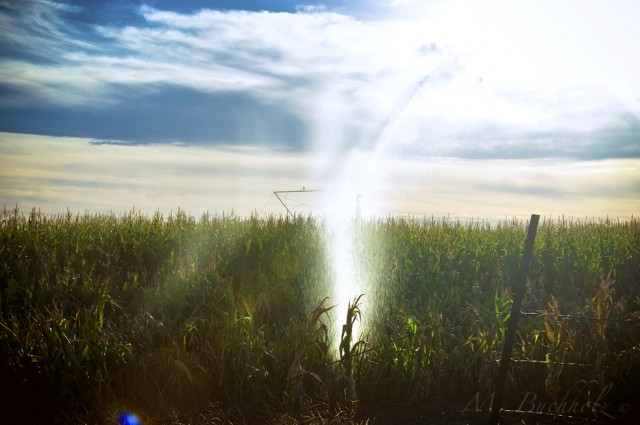 Given all the backroads, naturally I seized the opportunity to finally take the rental car off-road.  It handled poorly.  Very poorly, in fact, maintaining little traction and not having good enough suspension for even the smallest of jumps.  I’m exaggerating.  But only a little.

Also, for the first time in my life, I found myself welcoming the influx of insects I had encountered since heading north from Utah.  See, early on in the trip I had chipped my windshield while attempting to maximize my gas efficiency by minimizing my life expectancy and drafting-off an 18-wheeler.  I had spent much of the last couple of days trying to figure out how to cover up that crack so I wouldn’t have to pay to fix the windshield.  The insects gave me the perfect (and cheap) solution.  My rule of thumb: any time you hit a bug, turn on the windshield wipers.  By the time I left Idaho, my windshield was a smear of thick paste and remarkably difficult to see out of.