A collection of some of the most beautiful "Sepia" professional photographs & prints I've taken over the years. Please note there may be multiple pages of photographs so keep scrolling or look for the "Older Posts" button! 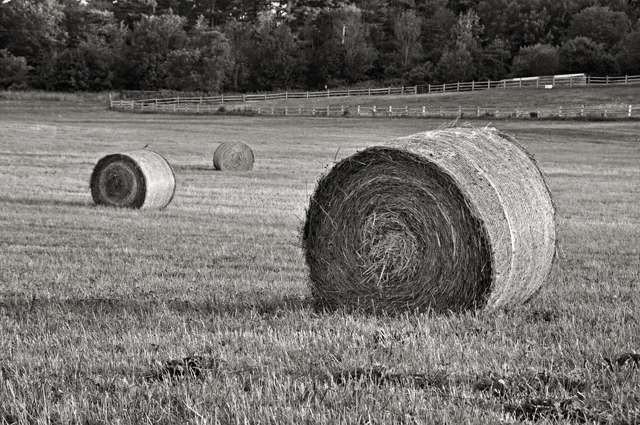 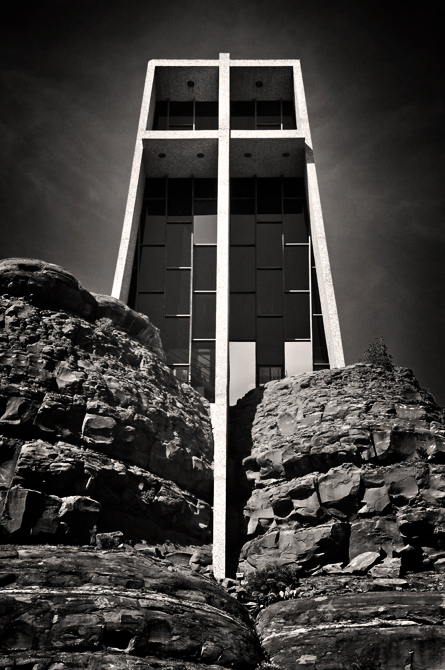 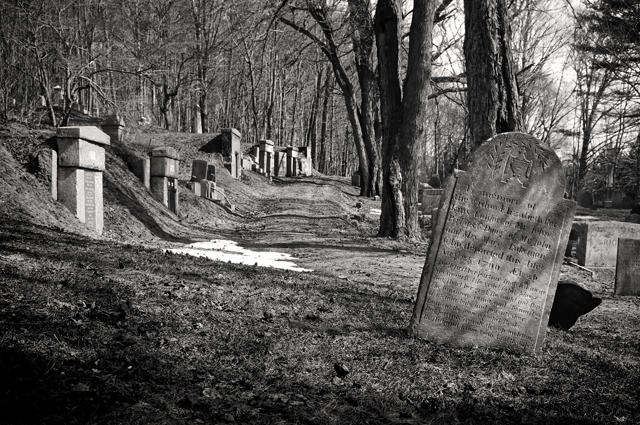 In 1901, New York became the first state in the U.S. to require vehicle license plates by law, though it wasn’t until 1903 that plates were government issued (people were originally required to make their own and often only listed their initials). Plates continued to vary in shape and size (with some plates even being the shape of the state itself) until they were finally standardized in 1957 after people got sick of continually drilling new holes into their bumpers to accommodate the different designs. 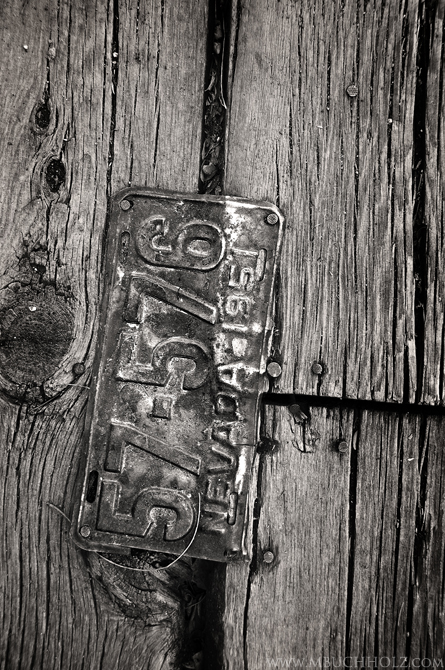 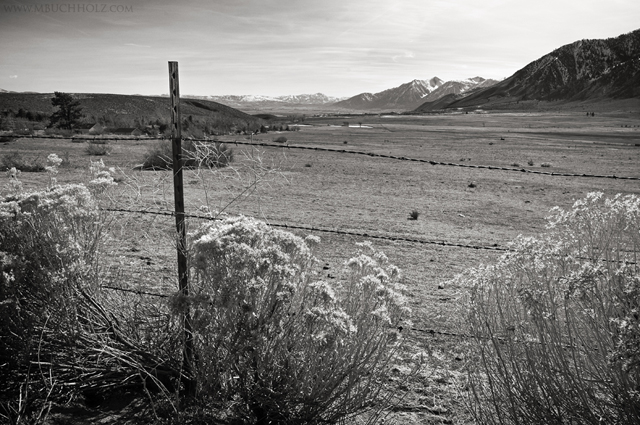