A collection of some of the most beautiful "Canada" professional photographs & prints I've taken over the years. Please note there may be multiple pages of photographs so keep scrolling or look for the "Older Posts" button!

The Bay of Fundy, located between New Brunswick and Nova Scotia, has one of the highest tidal ranges in the world.  While I wasn’t able to shoot both extremes, you can still get an idea below of just how much changes in twelve hours.  Today’s tidal range was over 30 feet, and the below shot was taken about thirty minutes shy of low tide. 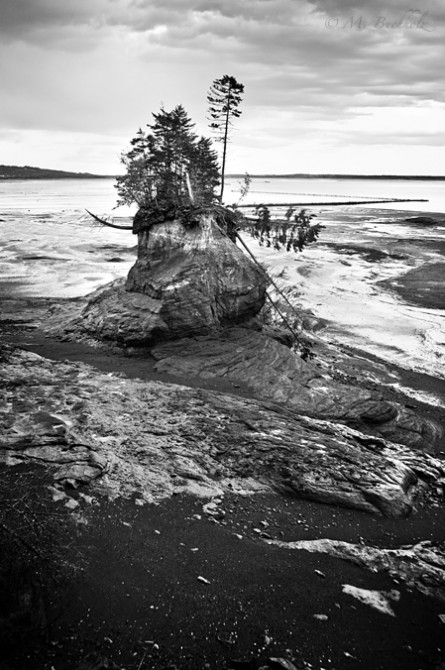 While the area is ideal for swimming during high tide, during low tide it is just miles of mud.  The below picture doesn’t do justice, but I was hard-pressed to even spot the body of water that had receded. 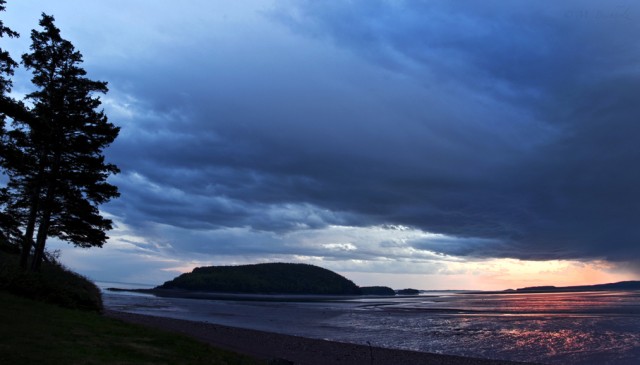 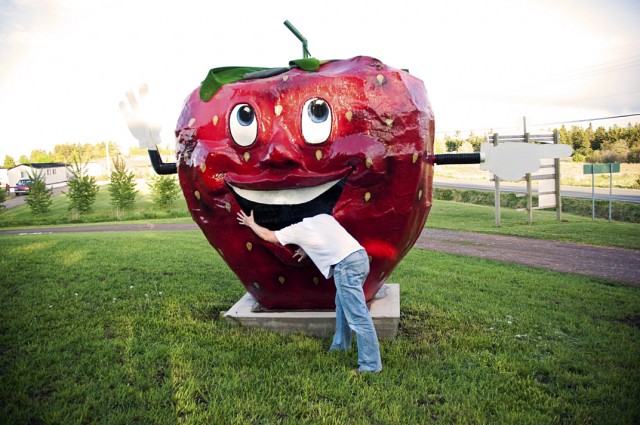 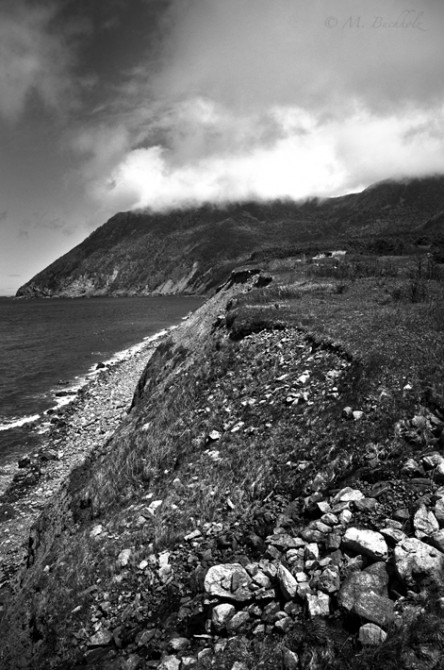 END_OF_DOCUMENT_TOKEN_TO_BE_REPLACED

I’m in Nova Scotia.  It’s very windy.  I’m surrounded by the ocean and rocky cliffs.  I love it. 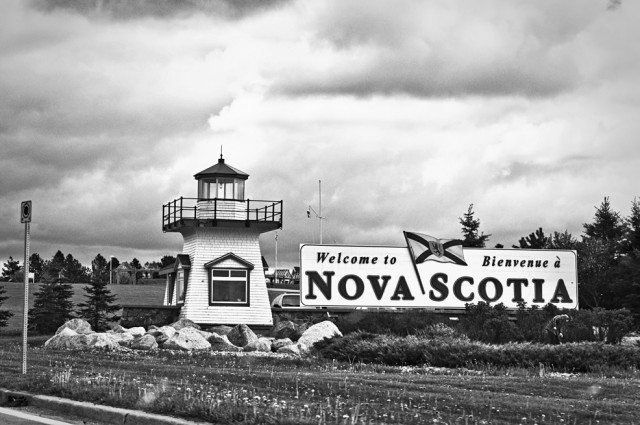