A collection of some of the most beautiful "Buildings" professional photographs & prints I've taken over the years. Please note there may be multiple pages of photographs so keep scrolling or look for the "Older Posts" button! 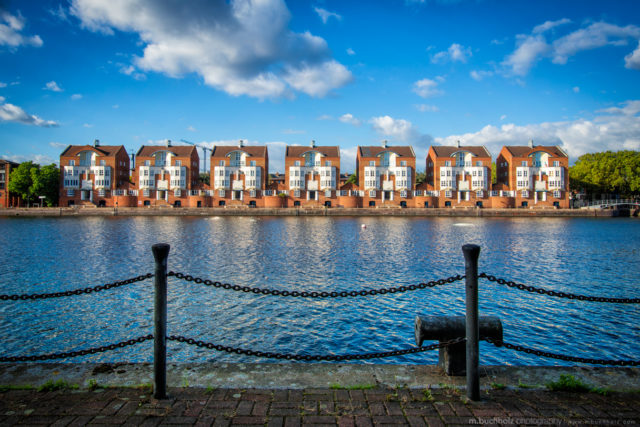 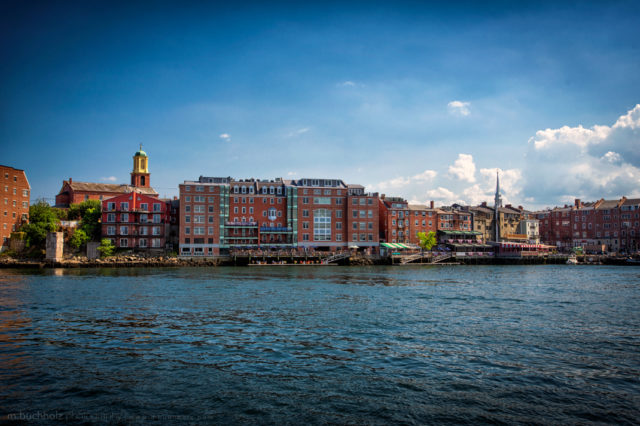 The popular “Decks” of Bow Street in downtown Portsmouth, New Hampshire as seen from the Piscataqua River on the border of Maine 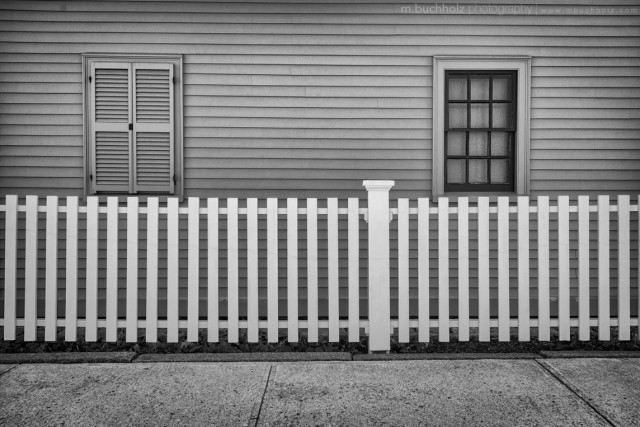 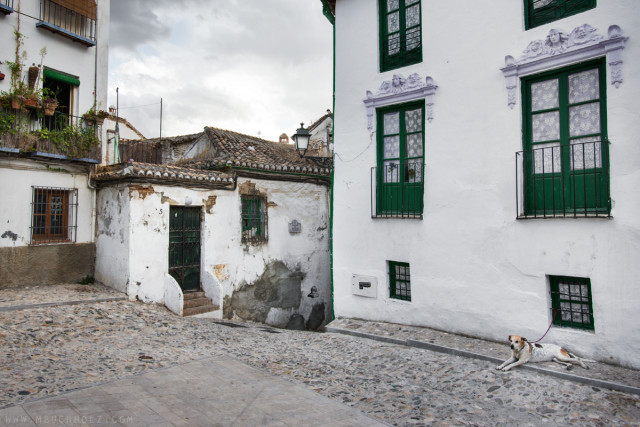 A dog rests along the cobblestone alleyways of Callejón de Nevot in Granada, Andalucia, Spain.