The Very Large Array (VLA) is a radio astronomy observatory in Western New Mexico, consisting of twenty-seven (27) antennas, each of which is over 200-tons and with a dish that is 82-feet in diameter. 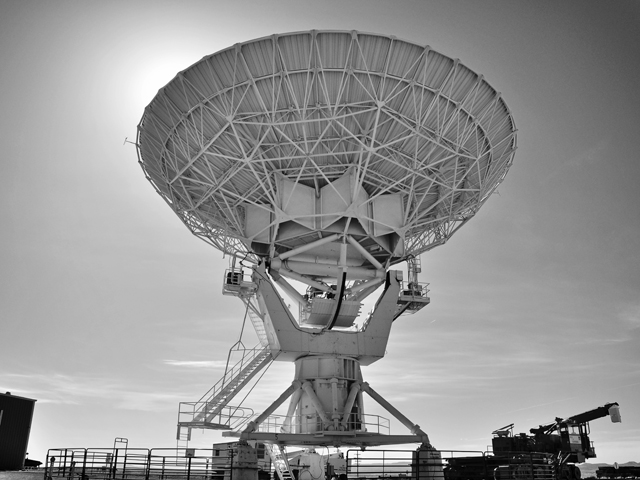 The VLA is an interferometer, which essentially means that each separate antenna acts as one, and given the maximum configuration (as it was when I visited), the array functions as if it were a single antenna with a 22-mile diameter.  The antennas sit in a Y-formation, though their configuration is changed throughout the year (roughly every three months) using railroad tracks that are adjacent to their base. 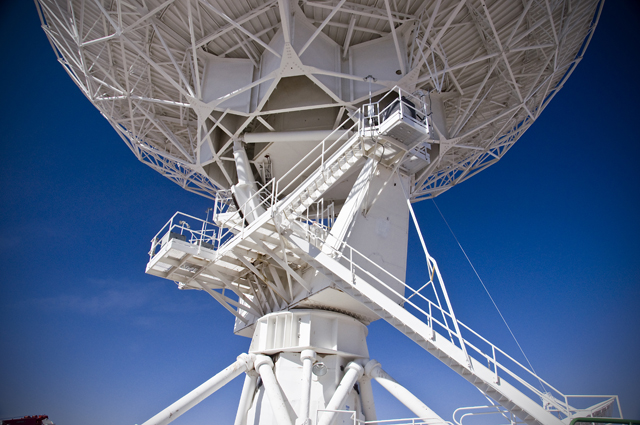 Despite depictions as being used for SETI (Search for Extra-Terrestrial Intelligence) in blockbuster movies such as Independence Day and Contact, the VLA is used to collect data to form radio images of deep space, though it was also used to receive communications for the Voyager 2 mission in 1989, and is occasionally used for atmospheric studies, as well as satellite tracking. 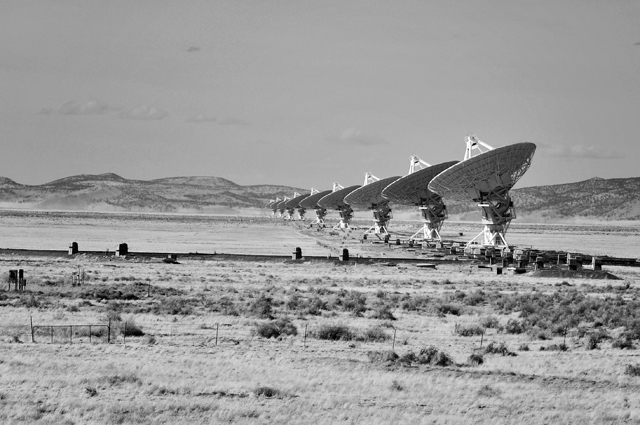 At its highest frequency, the VLA would be able to see a golf ball sitting on a tee 100-miles away. 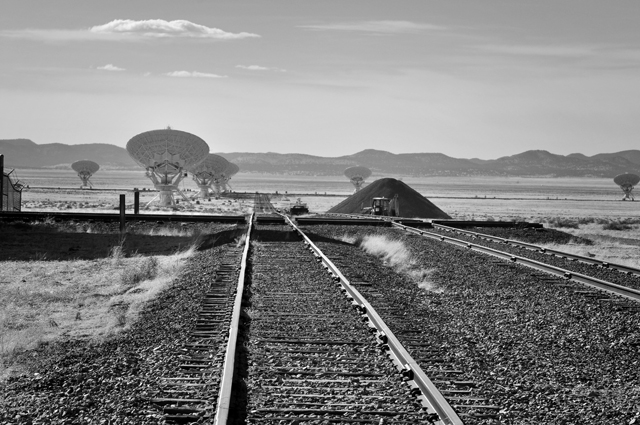